Humanity is driven by the desire to make things better, and genius represents the ultimate expression of this. It is not simply about accumulating knowledge or facts, but about making novel connections between ideas.

The prototypical image of a lone inventor is one who works tirelessly in a small, confined room to develop a grand theory or product that will change the world. However, this romanticized notion is often far from reality.

Einstein (worked as a patient examiner during that time he developed his ideas on theory of relativity), Henry Ford and Nikola Tesla are not lone inventors.

The fanaticism surrounding Nikola Tesla has attained new heights in recent times but the truth is if we closely follow his most important contribution, "AC Current", he was not the only person working on this. Friedrich Haselwander worked on AC in Germany and is sometimes credited as the first to use a three-phase system in 1887. William Stanley and Elihu Thomson would also contribute immensely to the work of alternating current technologies during this time. The list goes on and on.

“The scientific man does not aim at an immediate result. He does not expect that his advanced ideas will be readily taken up. His work is like that of a planter — for the future. His duty is to lay the foundation of those who are to come and point the way.”

Contrary to popular belief, it is rarely a single, big idea that changes the world. More often, it is the result of combining and constantly iterating on small ideas that eventually become game-changing. It is through this process of improvement and iteration that big ideas are born.

Here I would like to paraphrase the story of Tim Sanders interaction with Ed Catmull (President of Pixar), so story goes something like this, he was talking to him about John Lasseter, praising his creative endeavors notably the Wall-E commercial and script for "Toy Story", at this point Ed Catmull cut him off and said,

“Toy Story was a problematic idea from the start. Make an entire full length feature film inside a computer. Do you understand how hard that is from a rendering time standpoint? Make the characters human. They didn't even have facial controller technology at the time for this. And tell the story from the toys' point of view when we've never historically had a toy, have any narrative for us to draw on.”

After a meeting with Disney, they called it Black Friday. And then Catmull said something to me that shattered the myth of the eureka moment. Catmull said,

“Toy Story, the movie you saw, was a thousand problems solved.”

This means that when we stop waiting for a big idea to magically appear and disrupt everything, we can start collaborating more and working hard to solve the problems in front of us. By focusing on small wins and constantly iterating and improving upon them, we can eventually achieve bigger wins

There are a wide variety of problem spaces in which individuals can excel. There is a spectrum of learning environments, ranging from those where there are clear rules and patterns that repeat, and feedback cycles are short, to those where information is obscured and there are no discernible patterns, and feedback loops are delayed or inaccurate.

In this age of information and complexity, inclusivity is key and ideas can come from anywhere. Generalists, rather than specialists, will often triumph in wicked learning environments. This is because most of the solutions to hard problems come from the edges of a domain, where individuals are naive and persistent enough to work on these problems without being held back by false constraints. Experts, on the other hand, tend to be tunnel-visioned and this limits their ability to recognize patterns, make connections, and converge on a solution.

We want to be empowered, we want to think we are the fountainhead of ideas and that's how we want to tell our story but this can be harmful and limiting. Until you believe genius is a team sport you will never give up control, you will not let others in, it's a combination of hard work, persistence, and inclusivity.

By recognizing and embracing this, we can foster an environment that supports and encourages the development of genius and creativity in ourselves and others. By debunking these myths and embracing a more accurate understanding, we can move towards a more productive and innovative society.

If you liked our ideas, click on the subscribe button below to get our latest blogs delivered directly to your email. 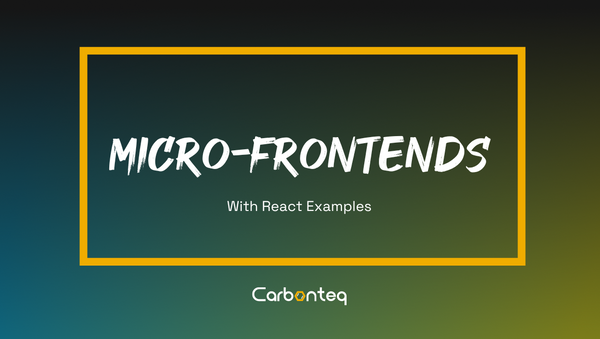 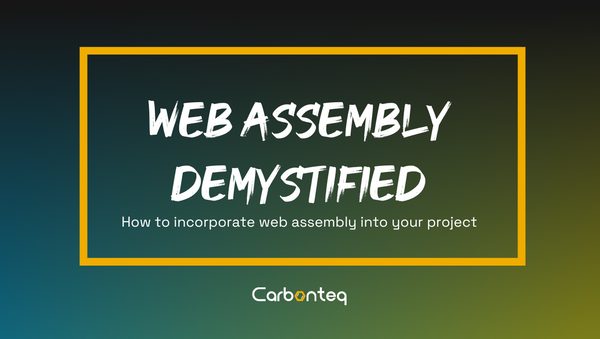 Web Assembly is an open standard instruction set for executable programs in the browser developed by a collaborative effort Between W3C, Mozilla, Google, Microsoft, Apple.