In this article, we will cover how you can use docker compose to setup MERN stack in development environment.

Requirements on our end are pretty simple and straightforward.

Furthermore we will explore how we can manage our application on docker.

We start by first creating our base directory mern-stack.

Within that directory we will create following files and directories.

To keep things simple, I created a client folder which includes React as front-end and a server folder which include nodejs express as back-end. There is one docker-compose.yml file to build and spin up the containers. To make it work properly, each of them client and server folder should have a Dockerfile and Docker files are the blueprints that docker-compose will use to build the containers.

Docker require your apps to be enclosed in a container. Let’s define our Dockerfile under the Client and Server directory

Paste the following lines in Dockerfile to setup the Client of the app.

Next, move to the server directory and open the Dockerfile and paste the following code.

Once we have a docker container we can build it using docker build command, but we need mongodb to be available for our application to work.

Lets solve that by setting up service definitions in docker-compose.yml file.

After setting up service definition. In the mongodb connection string, replace host by mongo.

In this section, we will cover how we can control our docker instance.

After starting the services. We can access our MERN Stack app server on.

And MERN Stack app client on.

We can inspect running services using the following command.

There are many approaches you can take to inspect logs of running services.

We will start by most simple and primitive approach.

Above command will dump logs of all the running services, although I have found this command to be seldom useful.

We will now cover how we can inspect individual services logs.

In above command we use -f flag to follow logs and --tail to fetch last 10 lines you can always increase this number to your liking.

We will use the following command to bind our shell to MERN Stack server and client container.

After shell is bound you can run any command within MERN Stack server and client container environment it will be pretty much similar to running a remote shell using ssh.

At last we will cover how we can stop all the running services. 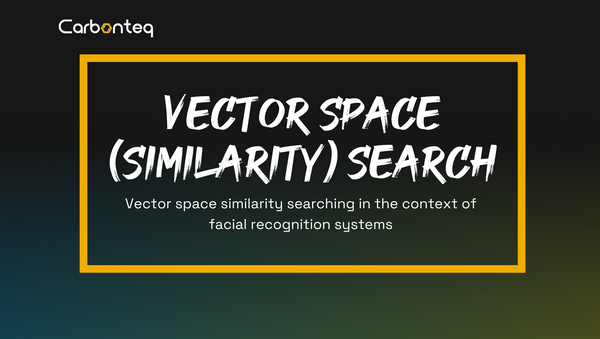 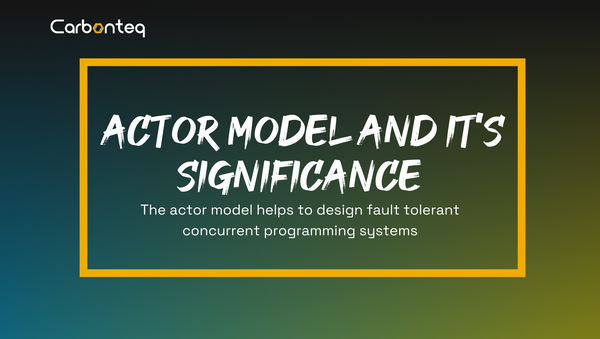