Developers build the hybrid mobile app by writing the core of the application as an HTML5 mobile app and then place a native device wrapper around it. The instructions then translated using the native wrapper into a form which can be understood by the mobile device. The hybrid mobile app allows HTML5 core to run inside the native container and uses the browser engine of the mobile device (not the browser itself) to render the HTML5 and process the JavaScript locally. After that, other mobile platforms can reuse the HTML5 app core. But the native wrapper needs to be written for each mobile device and operating system. Vendors like PhoneGap and Appcelerator are helpful in reducing the development time by generating wrappers with software.

Hybrid apps are used by corporate developers to reduce the time consumption. Also, the costs of an enterprise can also be reduced. Administrative tasks can also be simplified in BYOD (Bring Your Own Device) environment using hybrid approach. Just like native mobile apps, app stores also distribute the Hybrid mobile applications that can be simply downloaded and run on mobile devices. Private developers make their apps available on multiple app stores to reach the potential customers without rewrite the apps for each device type.

There are certain tools that developers can use in the development process to well-organized the mobile software creation. In today’s generation, however, developers may not aware of all the programming languages but there are different tools and software builders which are helpful for the developers to create a great mobile application supporting multiple platforms.

The two approaches to develop mobile software are native and hybrid app building on which the developers rely.

Native development specifically designs for one platform. It depends on tools and programming languages that are original for the operating system and for the device.

Developers are guided by specific Operating System requirements to install apps on a computing device after native applications are created which then enables the program to use available features. However, it is notable that with native app development a single app cannot be created for all platforms. Hence you need to create one app for each targeted platform. This process is time-consuming as well as cost-intensive

This approach combines both native code and independent code that can run on several programs. It can be used on different mobile apps. These applications can function identically and it can fit to any platform.

There are several object oriented programming languages like HTML, CSS and JavaScript on which Hybrid software is programmed. These are not native to devices and OS.

For your app creation, you can use numerous tools. Below, there are top 5 hybrid mobile applications developments tools are listed that are more frequently used.

PhoneGap is supported by Adobe and a distribution of Cordova framework. This is the top most popular open source development framework of mobile app for hybrid solutions. Using this tool, developers can write apps in CSS3, HTML5 and JavaScript. It has native plugins as well as containers for each mobile program. It enables developers to make new features. Also, developers can access the functions of the device like microphone, compass, camera, file system, accelerometer and more. After their creation, apps run inside a native container in a Web View browser.

In 2018, Ionic was amongst the most favorite and best hybrid mobile app framework for developers. And, until now, it is on the top of the list for developers. It possesses native-styled elements and layouts.

In the enterprise-grade application development, Sencha is the leader. This comprehensive platform helps teams to focus on building applications, not on constructing a framework. This tool uses modern web technologies like HTML5, JavaScript, CSS and ES6. It provides developers to build data-intensive cross-platform web and mobile applications.

Originally named as Sencha Touch, the service is no longer supported. It has been merged with Ext JS to create Sencha Ext JS. It has variety of tools and themes that enhance productivity. It facilitates optimization, design, theming, deployment and debugging.

It is the popular Microsoft cross-platform mobile app framework following C# programming language complemented with .NET framework. Moreover, it is available as a part of Visual Studio under the MIT license.

It includes the following components:

How to Choose the Best Hybrid Mobile App Framework?

While choosing the most appropriate solution for hybrid development, consider the following factors:

If these factors are not taken into consideration, then it is impossible to say which of the mobile application development is best among the above listed. 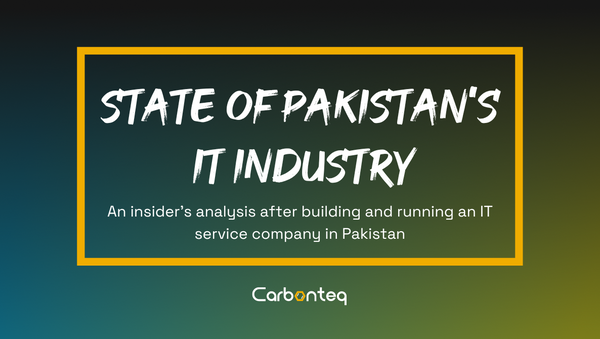